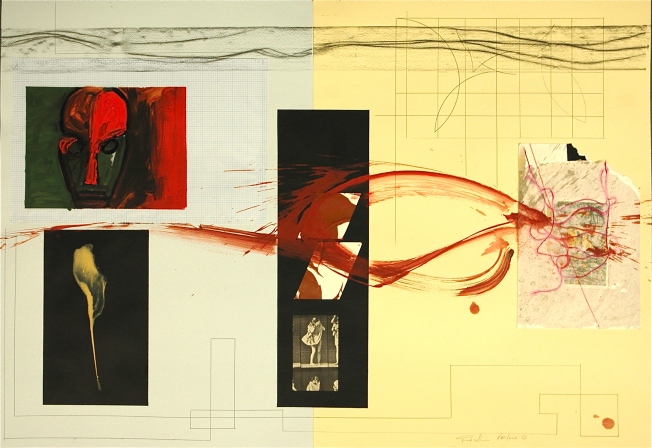 On the occasion of the Jewish New Year and the Hindu Ganesha Chautri and Hope for all of us humans to evolve in such a way that we can truly embrace one another as ONE…please do view this video, share it and discuss with others, thanks. OM

[do click the link below the artwork to view the video]